Today, I want to tell you about a new representative of the Governor of Duisi, Tamara Margoshvili. She hasn’t held this post easily. But rather she has battled for position for a long period.  Tamara has successfully passed professional exams and an interview twice. She was waiting for the answer impatiently. She had objections from “Council of Elder Men”. They were affirming that according to Kists traditions, a woman had no right to be a head of the village. Elders also told that they wouldn’t allow Tamara to hold a position. She has appealed to Center of Protecting Women Rights, Deputy of Locality and other members of the government. There was no reaction from them and people had already forgotten about this. One day it became known that the order had been written, which meant that Tamara was appointed to this position.

To tell the truth, everyone was surprised about the news, because it seemed impossible that Tamara could endure such objections. Tamara Margoshvili is full of responsibility. At the same time she is the first attorney woman in Pankisi’s history. I think that she will do lots of good things for Duisi’s population. To make sure of this I have personally talked to Tamara about her vision of Duisi and future plans.

First of all, congratulations to that position. Why did you decide to hold this position? 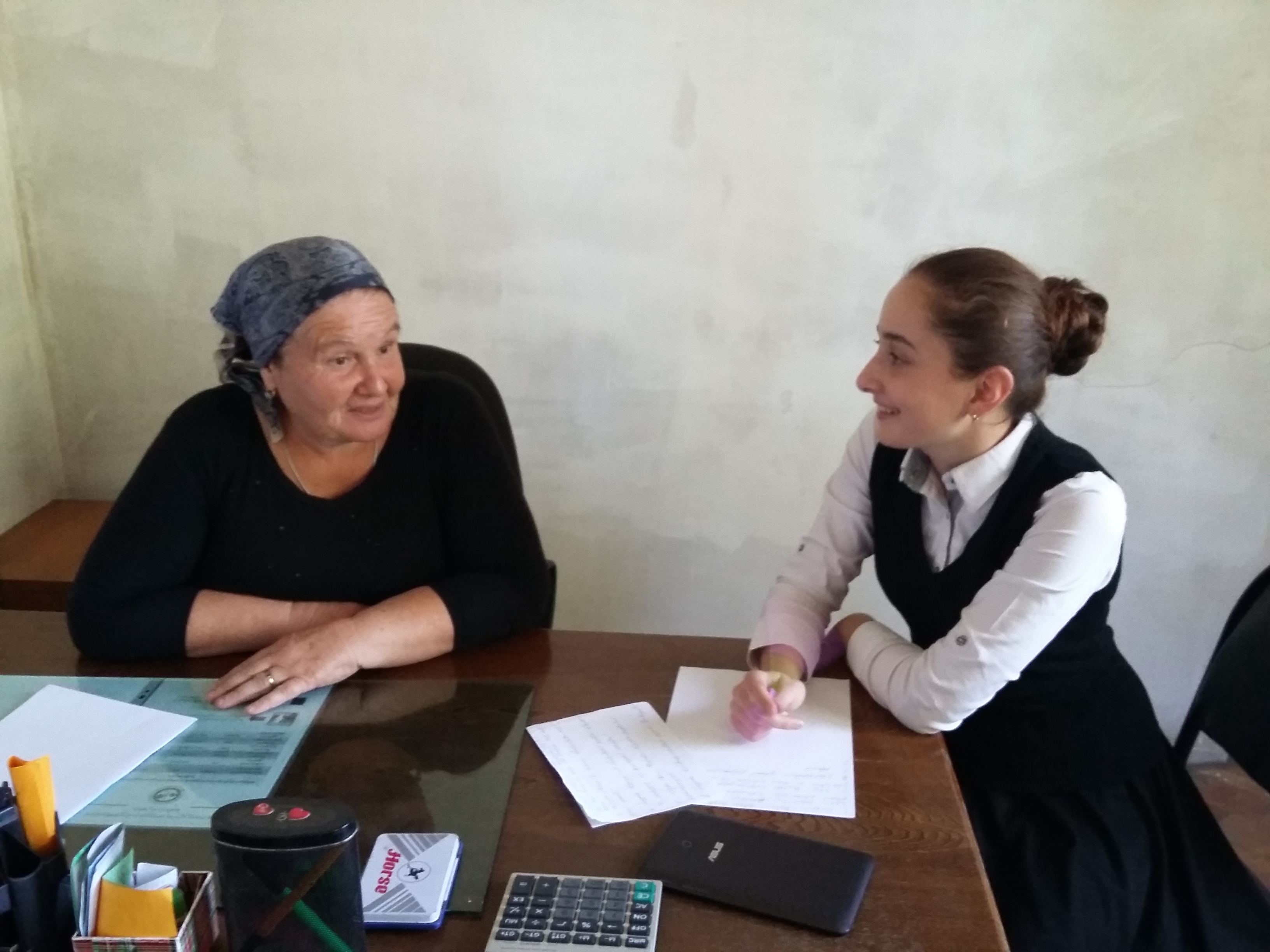 Because I wanted to care for Duisi’s population. My priority is caring about my people.

How do you think, what kind of basic problems has Duisi got today?

There are a lot of problems. First of all, Duisi needs a public library, natural gas and cleaning the environment. I am going to fine the people for dumping.

How do you see the ways of solving these problems?

I want to create an initiative group with the help of local people and government. And we all together are going to fulfill these duties.

How do you think, will you be able to deal with these problems?

I hope we will.

How do you see Duisi in future?
I see Duisi as the most interesting, organized, busy and clean village in Georgia.

One beautiful day in Lopota: by Leila Kavtarashvili Poetry in my life: by Markha Natsishvili