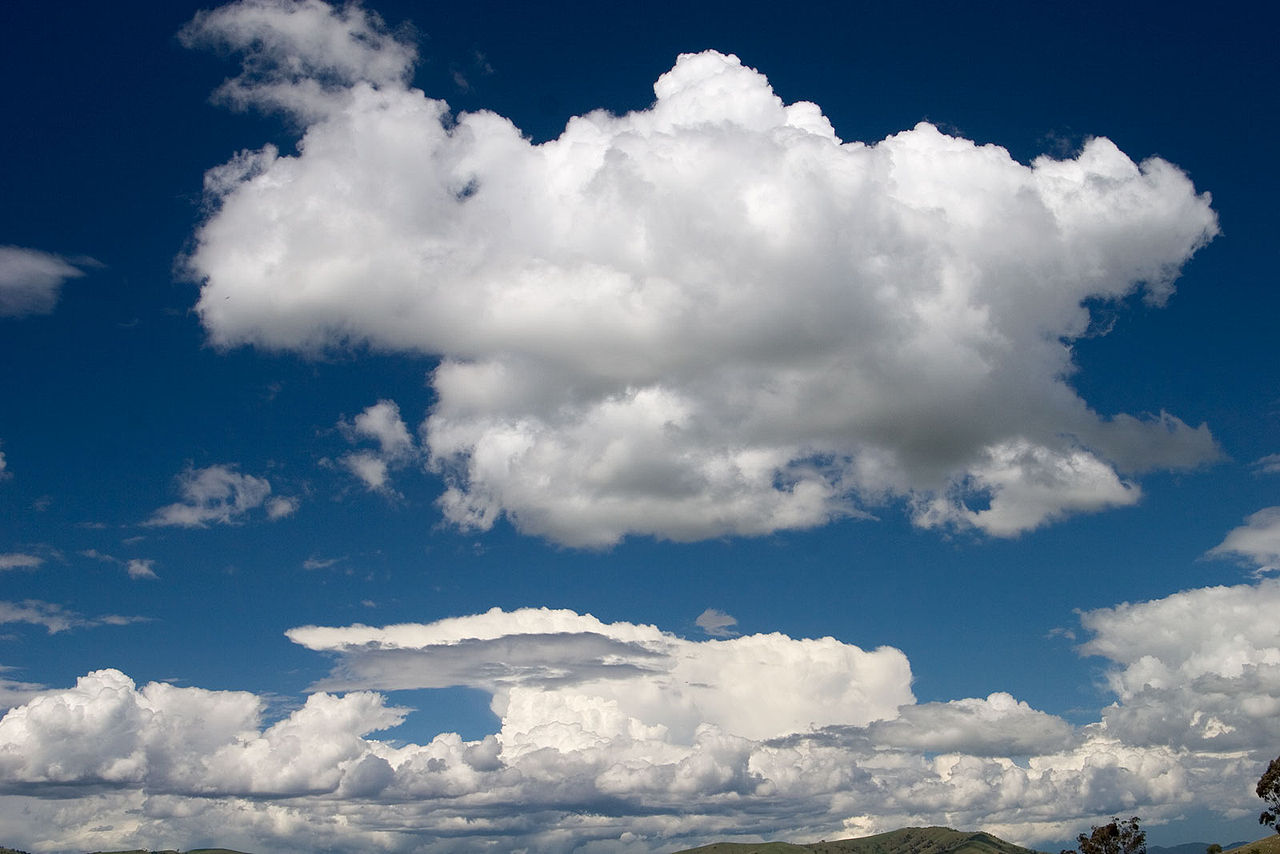 He was from Alvani, the village in Georgia. His name was Bagrat Tavberidze as I remember from my father’s words.

He was Tushi, Georgian. He was one of the people who had fought for the Georgia’s independence. He didn’t manage to leave the country as some of his friends who went as emigrants to Europe. The Soviet Government imprisoned the ones who were left in Georgia.

Bagrat knew Kist people’s hospitality and brotherhood and came into Pankisi. He knew that Kists will never betray him and look after him as a member their family.

My father got acquainted with him in his uncle’s house where he was staying. He was surprised with his braveness and good qualities that they swore brotherhood each other.

Pankisi, was surrounded several times by police, seeking him, but Kist people never betrayed their guests. He was supported by everyone.

Once, at night, Bagrat went to his village, to see his parents, but unfortunately he was arrested that night. Someone who had seen him had betrayed him. And no one had any information about him. Was he killed or put into prison He had disappeared

Hadn’t his parents asked for him?

My father told me that his mother had looked for him a lot, but there was no answer. Men didn’t even try to ask for him, because they also would be arrested.

Had his parents got any other children?

Yes, they had three daughters.

My father went time by time to see his friend’s family. He was in the place of their son and brother for them.

I remember one story my father used to tell about one of his visits to his friend’s family. Once, when he visited them, they had guests. He sat down with them, but didn’t drink, as it is forbidden in Islam. Bagrat’s mother asked him to drink a glass of wine in respect to his brother and he drank this glass of wine. My father had never drunk wine in his life except this one.

My older brother was named Bagrat. My father named his first son in respect to his brotherhood.

Friendship: by Zeinabi Kavtarashvili I want peace: by Markha Natsishvili