It was a memorable day when we were taken to Kakheti, financed by the Administration of the President of Georgia. Three students were chosen in each group. We set out in the morning. It was great opportunity to meet other students of the Roddy Scott Foundation School. 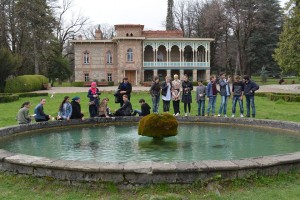 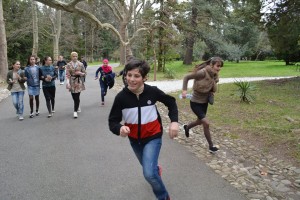 Firstly, we went to Tsinandali. It was impressive to see the museum in bloomed scenery, but the most exciting occasions were inside the museum. I heard the interesting stories about Alexander Chavchavadze’s ancestors and descendants. We inspected the wine exposition and there was displayed an exhibition by French painter August Paguet.

Then we visited the church, The Old and the New Shuamta which was under refurbishment. Then, we went to the statue of Heraklius Second of Georgia. Next, we enjoyed with a delicious meal. 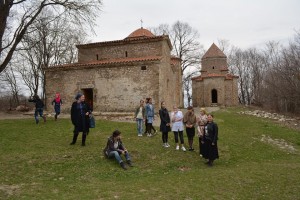 Finally, we saw the Ikalto Academy where studied the great Georgian poet Shota Rustaveli. I personally believe that nobody can say the trip was boring because we saw a lot of sights, spent time with our friends and understood much about the monuments located in the Khakheti Region. 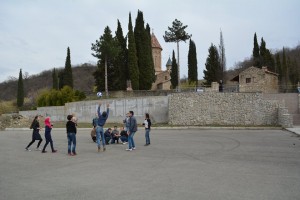 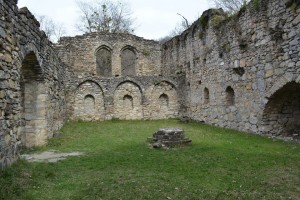 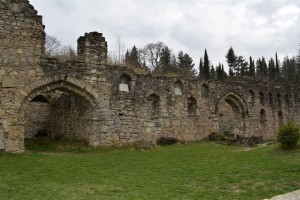 The Monuments of Pankisi Valley: by Maka Kushanashvili Interesting days in Tbilisi: by Tamila Kavtarashvili and Nataly Aldamova