Today we had the intelligence game “what, where, when?”. There were two teams. Girls 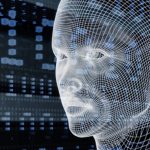 and boys were competing. The game consisted of two rounds with ten questions in each and they were very difficult. To answer the questions we needed very good logic. The game was attended by our villages’ educated society, including our journalistic class, teachers and director. In our team there were girls and in the other team there were boys. One boy was arguing with us that boys are winners and that our (girls) place is in the kitchen. And this added us more motivation to win. 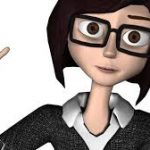 So, the game started. In spite of the difficult questions our girls team won and showed, whose place it was in the kitchen. And then there was the awards. They gave very good encyclopedias, which will be very useful for us. We also won an excursion to Tbilisi, to the cinema and to a humorous show. So, we are going on the excursion next week.