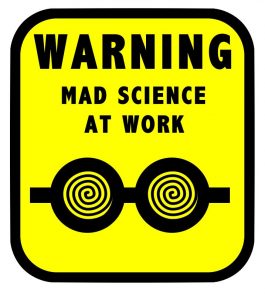 I think, that it isn’t easy to say how will be this new 2017 year because I think that only God knows what will be in future. So, for me it’s hard to say how 2017can be for the world.

Today scientists are sharing with us their thoughts and predictions.  A few days ago, there was one program where scientists were discussing 2017. They said that this year will be the end of life. They also said that, in August of this year, a big Comet will attack the Earth and it will stop life. This Comet is called the tenth planet and it’s too large to damage the Earth and destroy life in the world.

But now I want to share my opinions and I think that it’s not true because, the same predictions were years ago and so I think that nothing will change in this year if God don’t want.