It goes without saying that terrorism is one of the most important issues facing us today. It’s often said that terrorists are living in Pankisi who are going to make some attacks or kill someone. But is it true? 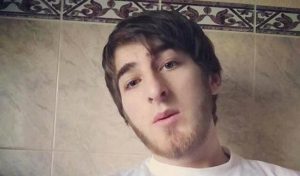 I want to start with that, that. A boy called Temirlan Machalikashvili was killed in Pankisi Valley by people of government. He was killed for nothing.

According to experts in the Telavi hospital (I don’t know the name of hospital) doctors did some operations to remove the bullets. After that Temirlan was moved to Tbilisi where he died after two weeks. 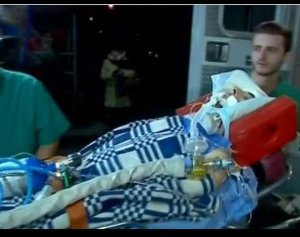 On the other hand, government says that the operation was successful and he was a terrorist but “The Times” says that someone gave false information and it was a big mistake by them to kill him.

Tthe government killed the boy for nothing when he was sleeping. Also they shot him in the head for 2 times.

Today we Pankisi people feel unprotected. When our government has to protect our lives and rights, when the officials are chosen to make people’s life safe, we don’t feel safe.

If young people have made mistakes (If?) it doesn’t mean to kill them. The government and officials have to help parents to improve the youth mistakes so that they aren’t made anymore.

That’s what the government has to do, in my opinion.