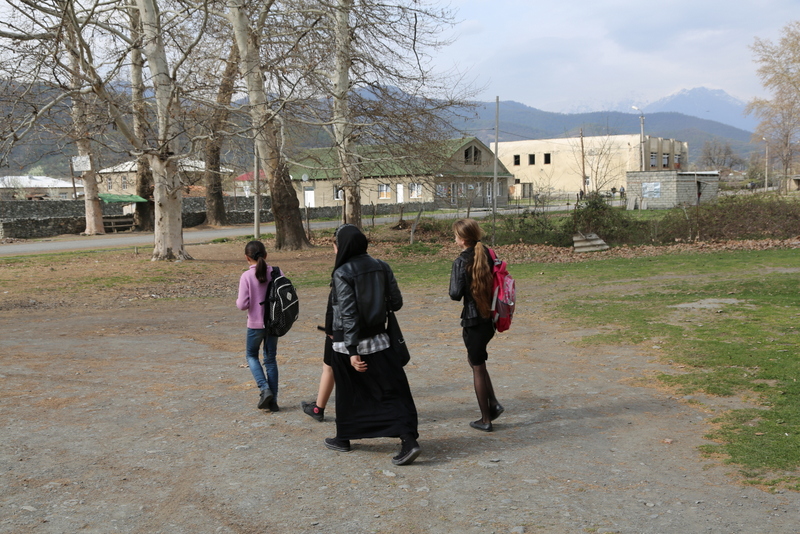 There live about seven billion human being in the world and quite big amount among them are young people. They are a big power for every country, region, city or village, so in my opinion they deserve attention from the people who are around them.

But everything is not so easy. It needs quite lot finance, but the government at least should settle the most serious problems.

In Pankisi teenagers have lots of problems with education, because there is not a high level of teaching for children who have not any money to pay for it and they have to satisfy with the instruction that they get at school. 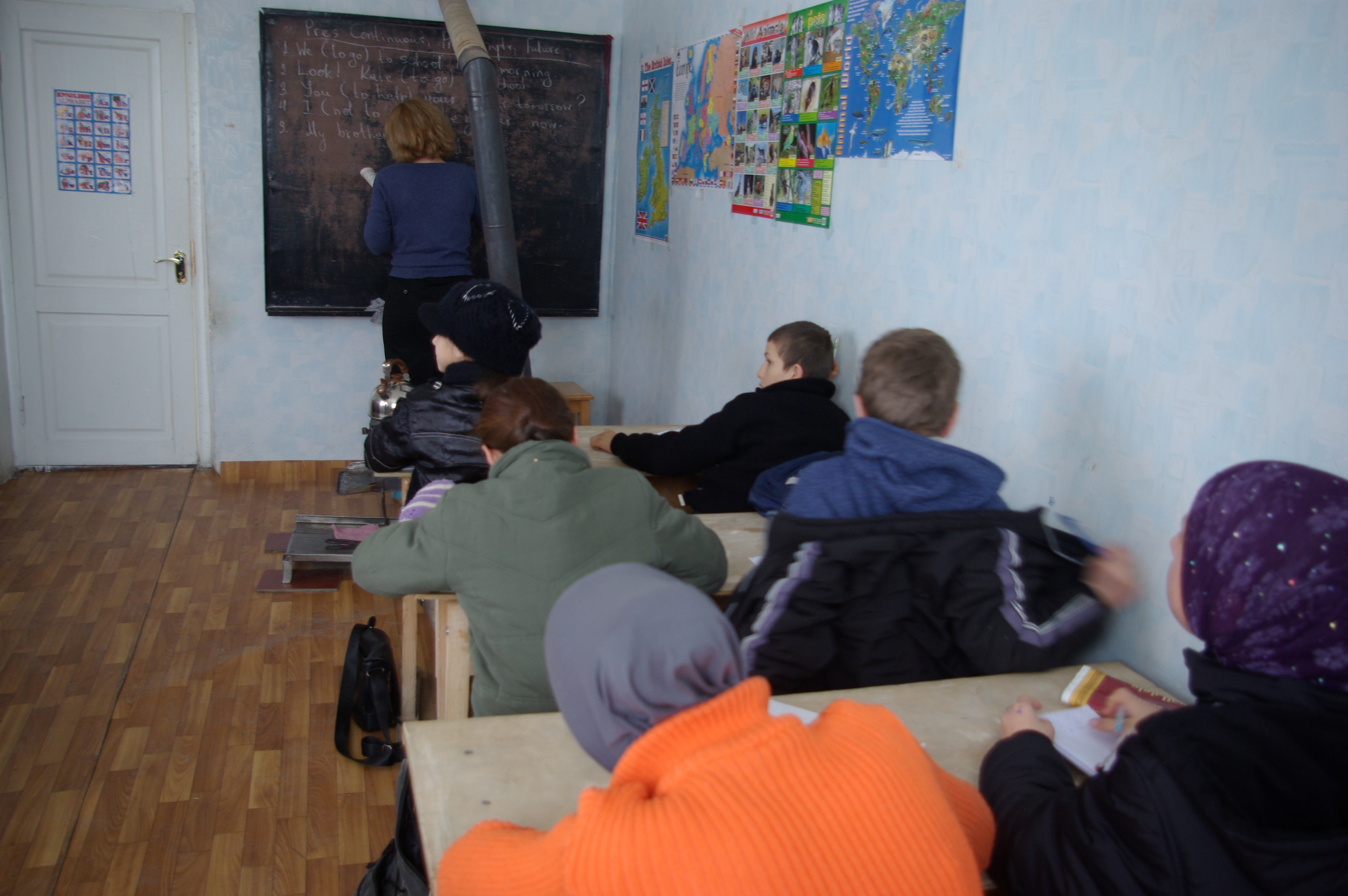 Also, lot`s of children want to learn different foreign languages, but there are only about four languages remedy to learn.

I want here to be an establishment, where every teenager, not only teenager but younger and older ones too, can choose one or more languages and learn it free of charge priceless.

One more problem is that, there is not the internet, or it is very expansive, so teenagers cannot receive desirable information in desirable time.

Also, almost every day children have to attend different lessons and for some of them it is far from there homes. And it would be good, if there was transport for them.

So problems are many, but teenagers in my village are very friendly, benevolent and happy and I wish that to go on forever.

Lies: by Marina Gaurgashvili and Leila Kavtarashvili Should teenagers earn their pocket money? by Leila kavtarashvili