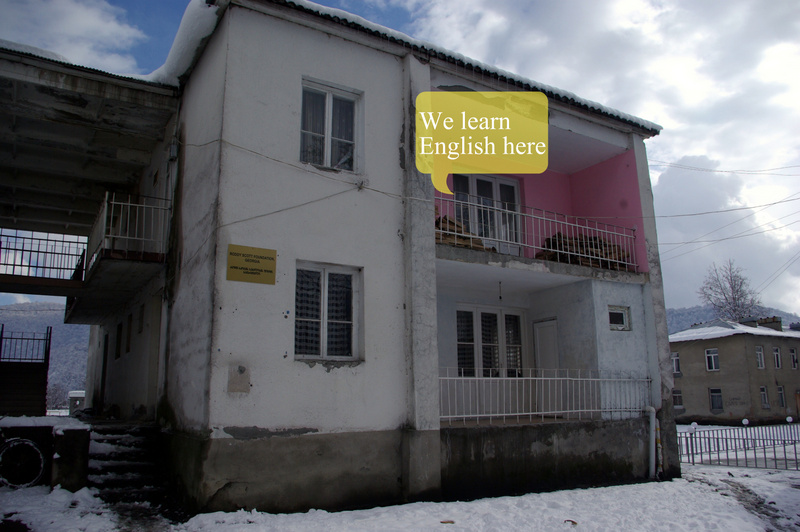 On the 28th of November in Pankisi’s Cultural Club, the intellectual game “what? Where? When?” was held. It was the second round of this game. There were 10 teams from all schools taking part. It was better organized with its jury, music and decoration.

It was very interesting game. In the first round four teams were excluded from the game. The game became more interesting in the second round and the three teams were left for the final. The questions were about world’s literature and writers. So, it was quite hard to become the finalist in the competition.

And this time the winners became RSF students. Our team was called “Evrika”. We were very excited and proud. We won the main prize “The Crystal Owl” and a lot of books.