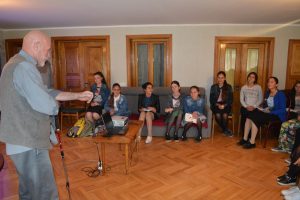 On the 29th of September Roddy Scott Foundation took our journalistic class in Akhmeta to meet with an American writer Thomas Goltz. We met him a week ago and we had discussed about his books. This time, Thomas Goltz showed us his film about Chechnya, made in 1995-1997 during the war. It was very sad and painful. 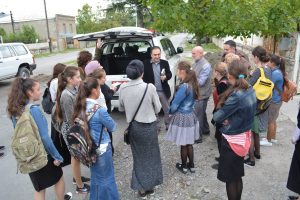 We talked about how frightening it was to make this film and he told us about the family he lived during his visit. In the film Thomas Goltz spoke about his impressions and difficulties he had had making this film.

It was a very interesting meeting. After that we felt sad because we had watched the war, which is a terrible thing.

I wish that no one in the world go through this. 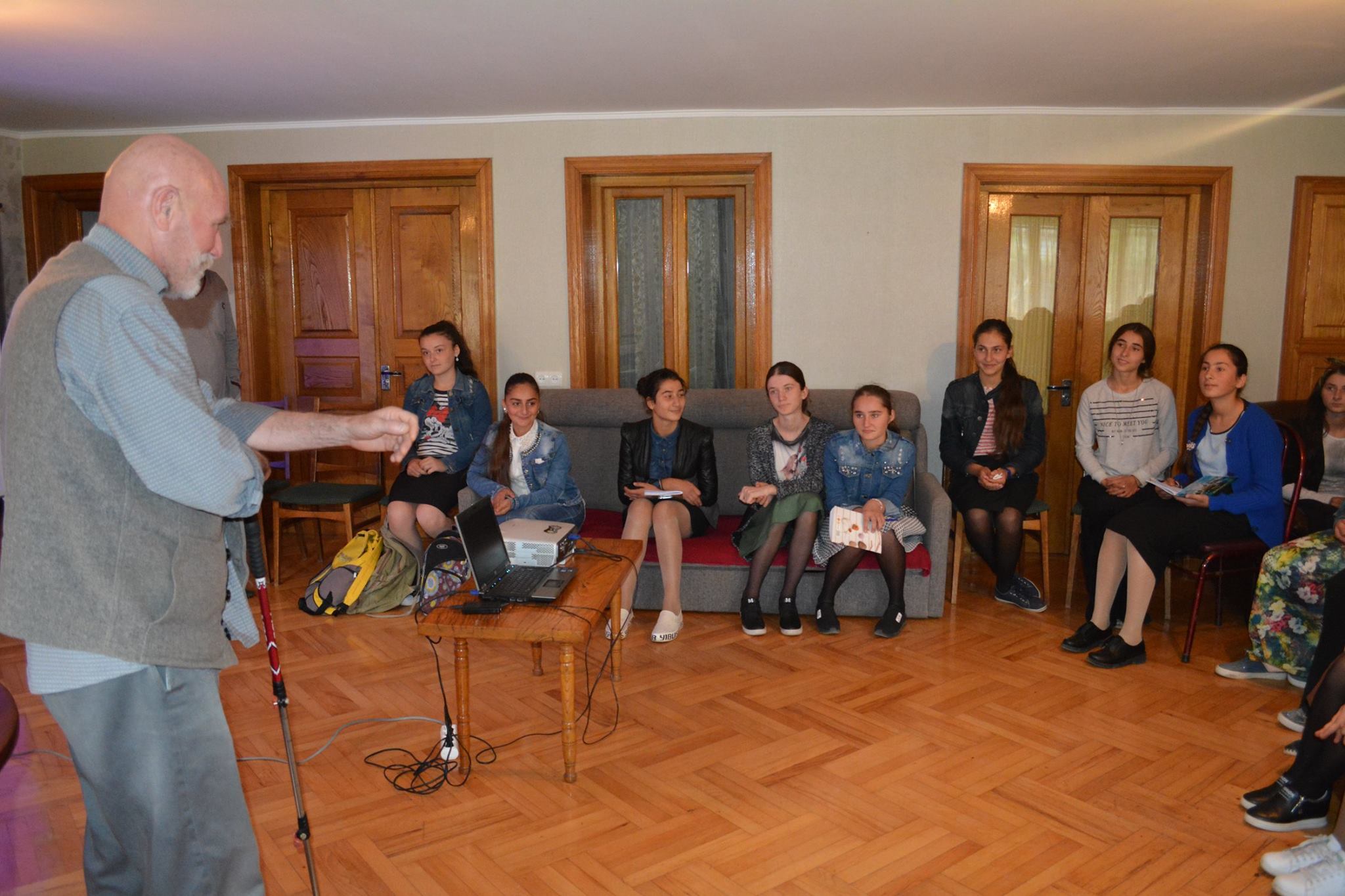 Gas in Pankisi My favorite season Autumn: by