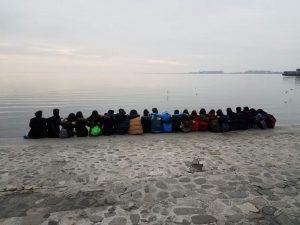 With the support of the US Embassy in Georgia, on March 14th. 11 people from Georgia were in Baku, Azerbaijan. This was the second stage of the program we were participants of in the United States. In Baku, 11 young people had prepared a forum “Women’s Role in Society” which was attended by the representatives of the American Embassy in Baku and also attending were local youngsters.

In the forum, youngsters from Azerbaijan and Georgia had equally distributed responsibilities and they have done well.