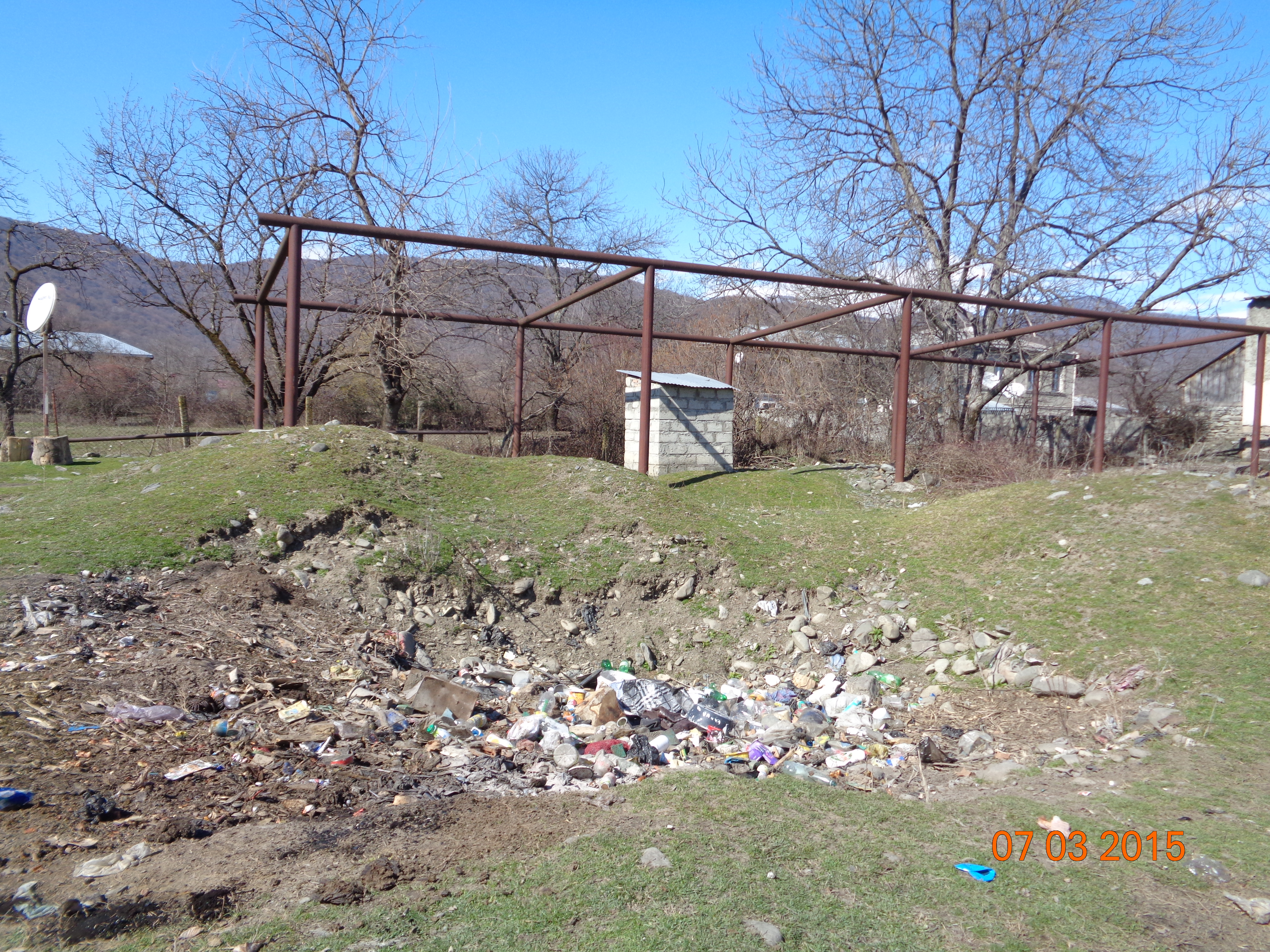 The Earth Day is held on April 22. On Earth Day many people join in water clean-up activities. About six billion people live on Earth and every of them know how harmful it is for them polluting Earth, but most of them do it. People throw rubbish from cars or when they are walking, but they don’t understand that if everyone starts throwing little things, the environment may soon become dumped.

We have to do everything to avoid polluting. The first thing we can do is not to throw things away in the streets. We must throw them in bins. Secondly, we can choose one day to go out with everyone and clean the environment. I think that its good idea. We have also to plant more and more trees, because trees and other plants give off oxygen, which all living things need. If the environment will be green, the air will be fresh. 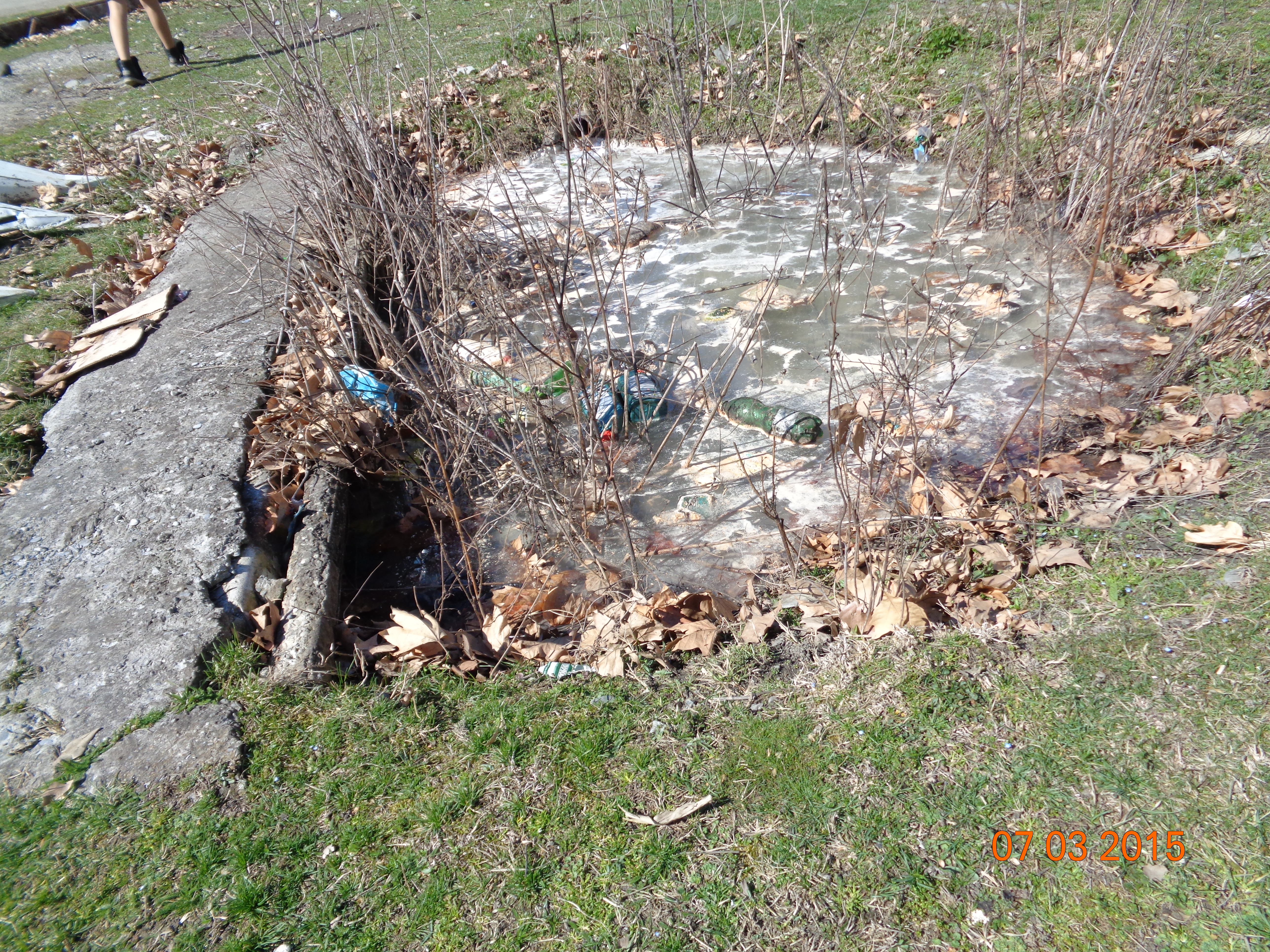 In 21st century people have started to produce things that people wanted but nobody thought that factories might to harm.  Many species of plants and animals were killed by pollution. A few years ago people have started to think about the ways to protect air and forests from pollution and of course it’s very important for all of us.

MOTHER: by Milana Aldamova A little Chechnya in Georgia: by Marina Gaurgashvili