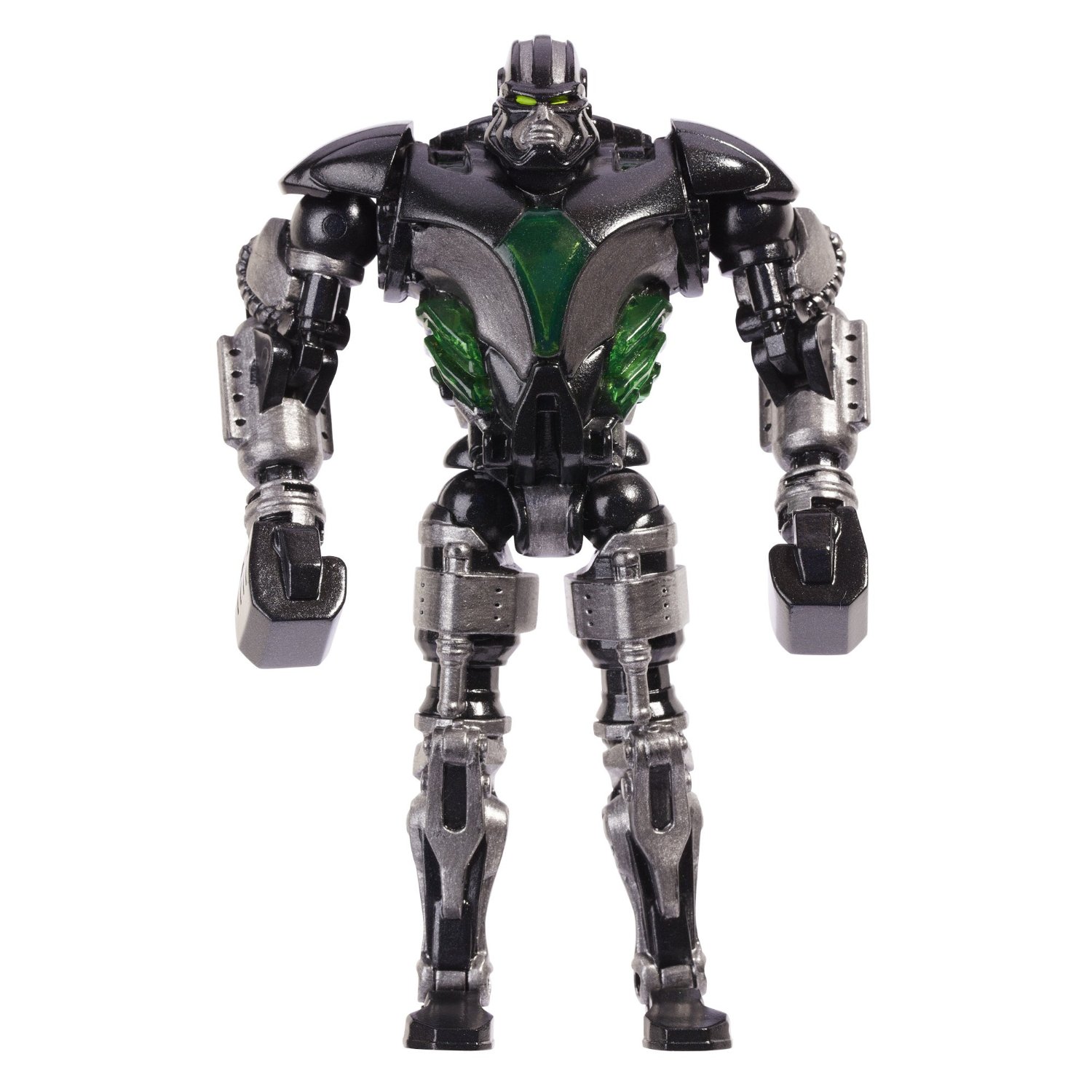 I think 20 years later there will be flying cars, translucent mobile phones and the auto driving smart cars. I think there won’t be any books because they will forget about them. In the future, books will be in phones. I think there will be police robots and also fighter robots, like it is in the movie “Real Steel”. And how science says, India will be the most developed country in the world. There will be a system saving grass and trees in the winter. Television will be controllable with sensors. It will be so developed that the robots will broadcast TV programs. I think people will be able to teleport from one position to 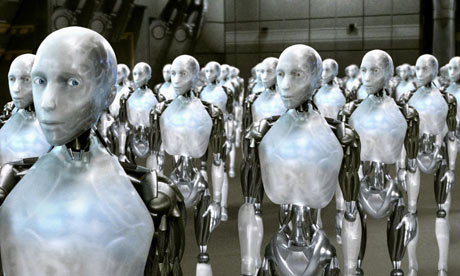 How the things are changing: by Farida Dadaeva.  I See The Sun in Pankisi: by Nika Tsikhesashvili