At this period when they finally become dependent on drugs, narcomans usually are 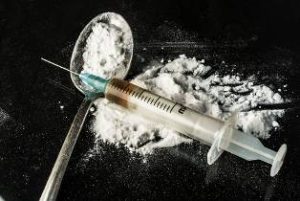 looking for money for drugs in order not to die.

Because of this they usually steal things, or they begin to work with the Mafia because they need new doses of narcotics.

Narcotize is the main problem in youth. In youth teenagers had problems with their 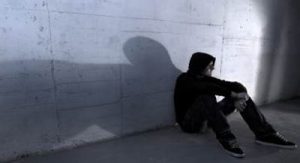 parents, with friends and so on. Most of youth thinks that drugs give them publicity and with drugs it seems easier to live. They think that narcotics give them a feeling of freedom! But how long their does freedom last? Teenagers think that if they are narcomans they are popular in their area.

But reality is like this. In 2010 organization of OOH published that 200 million of people 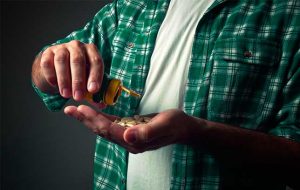 “I will stop on this. It’s not me “Who can’t stop”-These words become false.

Many famous people like Marylin Monroe, Elvis Presley and others had suffered from this and died.

NO DRUGS, NO NARCOTICS

Why I learn English: by Makka Gaurgashvili Are clothes important? by Iman Sviakauri